Do You Have a Horrible Boss?.

So it’s Friday afternoon and you’re coming to the end of your day; you’ve got that Friday feeling… then at 10 to 5 your boss slams down a months worth of paper work, announcing as he leaves the room with one of his ‘buddies’ “We’ll be needing these first thing Monday morning Jerry.” Friday feeling gone. Along with everything that’s good in the world: life-long happiness, world peace and your last thread of self worth. You should have expected it though; it’s not the first time – in fact it happens at least once a week. If this sounds familiar, you have a horrible boss.

Most of us will have the displeasure of being managed by someone who falls under the horrible boss umbrella, and with Horrible Bosses 2 released tomorrow (28th November) everyone is talking about their horrible boss experiences. So we thought we’d share a few with you, and offer some advice in how to handle them.

We’ve whittled our horrible bosses into 3 categories: the Empty Promisors, the Task Pusher and the Power Tripper.

You work hard and it hasn’t gone unnoticed. You’re appraisal feedback is glowing and your manager can see you being a very big part of the company’s future. So they’re offering you: training, pay rises, promotions and greater responsibility… at some point…soon – and after 2 years that point hasn’t arrived.

The empty promisor will sell you the dream – they’ll tell you how fantastic you are (which is probably true), what a great asset you are to the company and promise to put your name forward for the next senior position. If you have an Empty Promisor boss the best thing to do is be honest and explain you’re situation; and if you don’t receive anything after that look elsewhere. You’ll only waste your time, becoming less and less engaged and motivated and eventually hating life; and yourself.

Like in the opening paragraph, the Task Pusher will pile on work last minute; and even though we realise it’s sometimes a necessary evil to stay over a few hours from time to time (especially when there’s a big project on), for it to happen too frequently and for you to feel unable to decline stinks of a horrible boss; especially when your boss is dishing out task he/she doesn’t want to do themselves – which are usually the worst ones! For example one person was asked to sack someone on Christmas Eve, another on their 21st birthday and one girl missed out on the fun event she’d helped organise to stay back and sort 5,000 product codes in a sub-zero barn!

The way to deal with the task pusher is to stand your ground, but be sure to pick the right time to do so. Make sure you can back up any criticisms with evidence and if things don’t improve take it to your managers manager. If nothing gets resolved look elsewhere – and on the bright side you’ll have lots of new skills to add to your CV!

The bulk of our boss horrors are from the power trippers; they’re the worst type of boss and the main reason most people will leave. The power tripper, as the name suggests, is someone abuses all the power they’ve been entrusted; such as one story where a boss actually escorted a member of staff to the toilet and waited outside the door until they’d finished – because they thought they were tweeting in the toilet!

Dealing with a boss on a power trip is pretty tricky, if you’re too outspoken you’ll annoy them and come under increased fire and if you say nothing you’ll become a door mat. You need to be a little clever. Make sure you get anything important in writing – such as any targets your set and or the hours you work.

It’s also good to know your employee rights – Citizens Advice has a lot of information on their website, or you can speak to someone over the phone or even face-to-face in one of 3,500 Citizens Advice Bureaus – then you can challenge any actions that are made against you.

And though this may seem simple, know what’s in your contract – you may find that you aren’t doing task you’re supposed to, or that the tasks you’ve been assigned aren’t within your remit.

But again, if you’re not happy at work and it’s affecting your quality of life outside the hours of 9-5, making you dream of the day you kill your boss, frame him for murder or kidnap him, then it may be time to move on. At the end of the day you work to live, and unless you’re one of the few fortunate people that love their work so much they live to work, becoming miserable, bitter and probably a horrible boss yourself one day just isn’t worth your time and effort – but it does make for very funny movies! 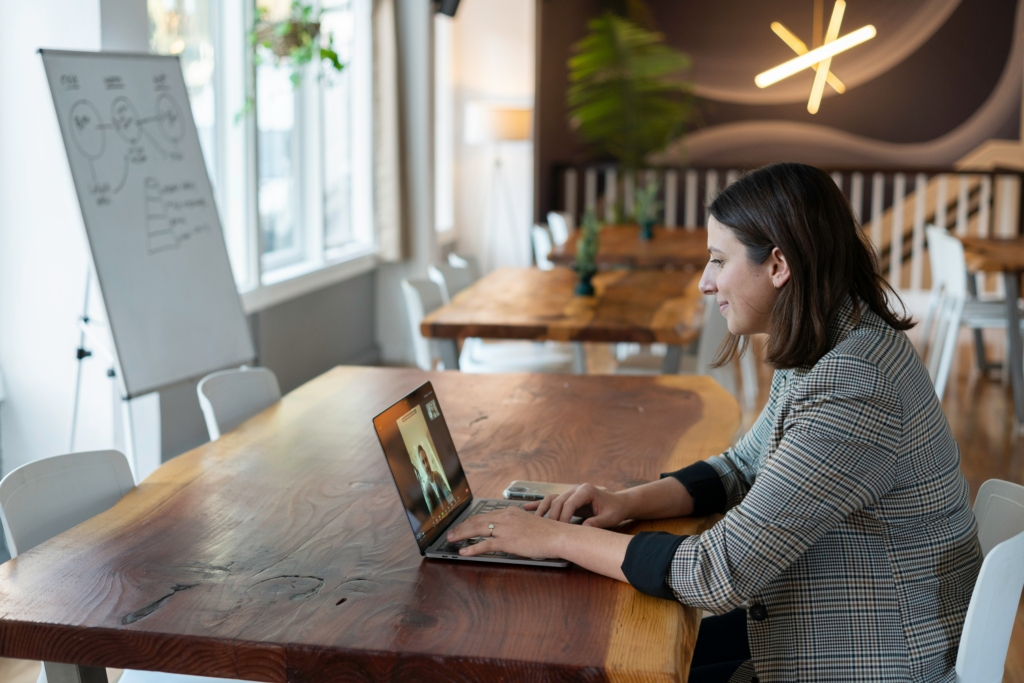 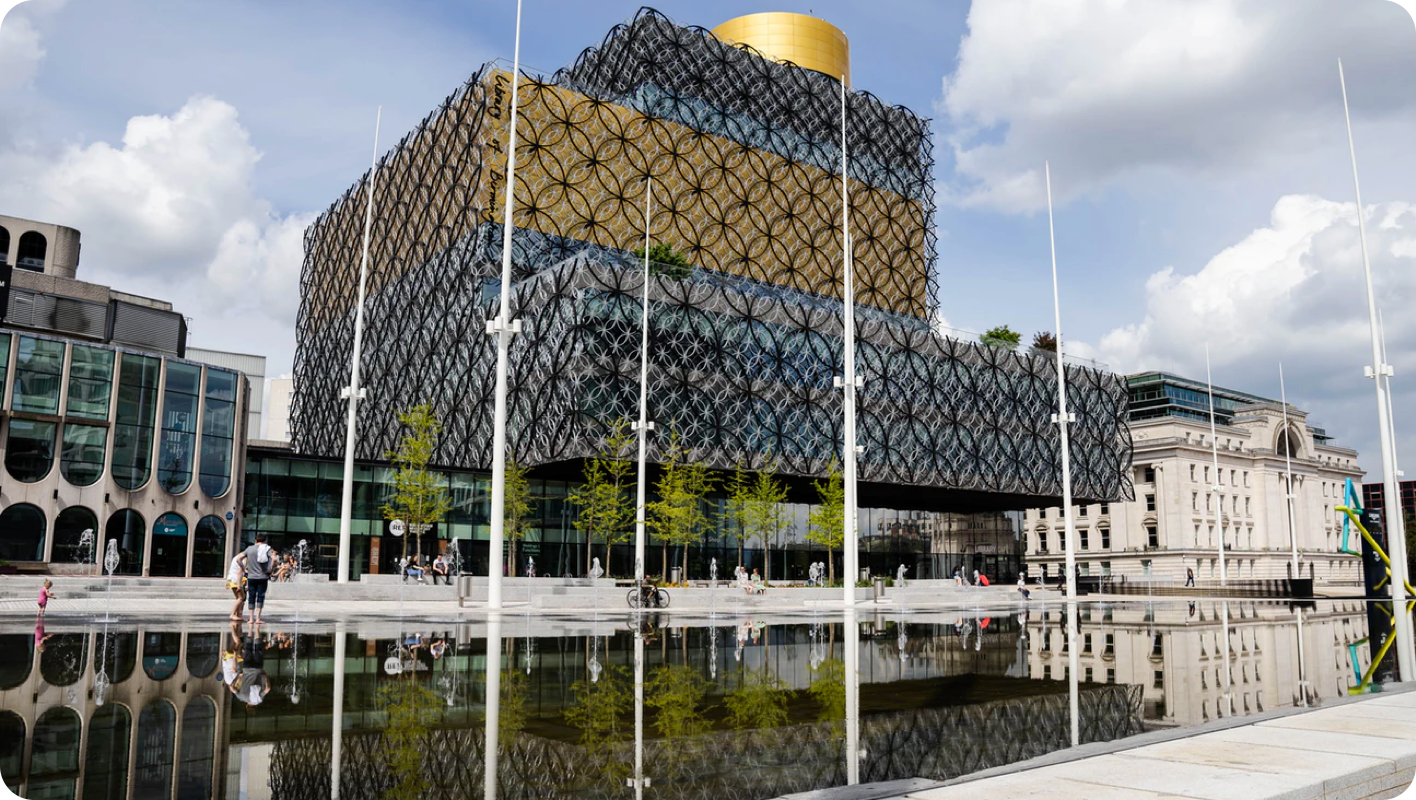